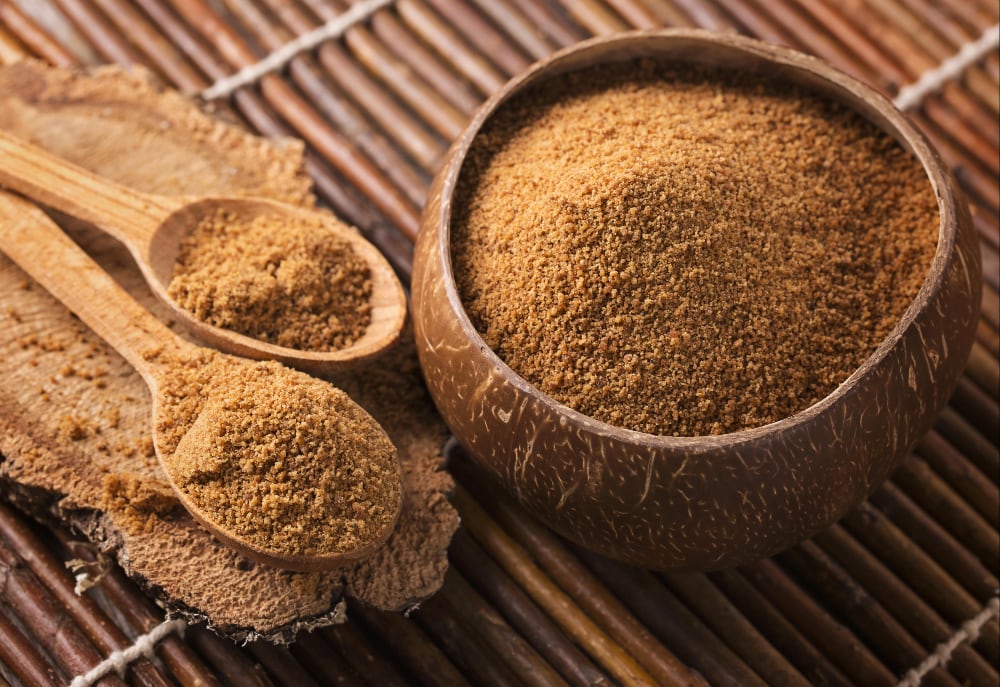 Coconut sugar has received a lot of attention recently in the natural food world. It’s often touted as a “healthier” option to cane sugar because it’s lower on the glycemic index and richer in nutrients.

But is coconut sugar good for you? In this article, we’ll explore what individuals who use coconut sugar have to say about it — and if it can benefit them personally in their quest for better health. We’ll also investigate whether or not coconut sugar is actually “better” than cane sugar, and weigh the pros and cons of switching over.

First of all, let’s talk about the main reason people choose coconut sugar as a healthier alternative to cane sugar — it’s lower glycemic index. The glycemic index (GI) or Glycemic Index Rating (GIR) is a system that ranks carbohydrates according to their effect on blood glucose levels.

The glycemic index (GI) is a measure of how quickly carbohydrates are converted into glucose (sugar) once eaten. Pure glucose has a glycemic index of 100, and table sugar has a much lower score of around 60. Glycemic Index scores range from 0 to 100, with scores over 70 considered high, 50-69 medium, and under 50 low.

Coconut sugar has a GI of 35, which puts it on par with honey and maple syrup. It’s definitely lower than the GI of white sugar which comes in at a glycemic index of around 60-68 (depending on who you ask).

The lower GI of coconut sugar has been portrayed as beneficial because it won’t cause blood-sugar spikes like table sugar. But is that really true? Let’s look at the facts.

You’re unlikely to just sit down and eat some coconut sugar on its own, whether it’s baked in a cake or sprinkled on to your oatmeal, it’s going to be combined with other foods.

So you need to consider the cumulative GI of all of the food you eat and not just what you’re getting from the type of sugar you consume. Without taking care to pair coconut sugar with other low-GI foods, its effect on raising blood-sugar levels may actually be significant.

What about other supposed benefits of coconut sugar? For starters, proponents often talk about its increased nutrient content. If you’re consuming a lot of regular sugar and processed food, adding (or switching to) coconut sugar could have some benefits.

There is some evidence that pure sucrose (white table sugar) can damage your mouth. According to a study in the Journal of Dentistry, sucrose “caused morphological changes in the periodontal ligament fibroblasts and induced inflammatory mediators such as interleukin-6 (IL-6), IL-8, and prostaglandin E2” (Rashid & Thamrin 2011).

This is no surprise considering that pure sucrose is highly refined. The authors conclude that their results “may contribute to the etiology of periodontitis and periimplantitis.” So maybe coconut sugar wins the battle in terms of which is healthier for your mouth.

There is also some anecdotal evidence that consuming coconut sugar may help prevent or fight against inflammation caused by table sugar consumption. This could potentially be beneficial for health in general.

Another claim that’s often made is that coconut sugar is more nutritious than cane sugar (refined sucrose). Which makes sense. As an article on LaraByrne.com points out, “coconut has more fiber, zinc, copper and magnesium than cane.”

But this may or may not be true — there’s no way of knowing without an objective test. To be honest, I’m skeptical it’s true at all, as I’ve found nothing beyond anecdotal reports and health claims online to back up such a statement.

For example: A Harvard study from 2014 found no differences in mineral content between white table sugar and coconut sugar (Cavasinni et al. 2014). A recent study by a group of Swedish researchers found that the mineral content of cane sugar was “similar” to that of coconut sugar (Umeå University team 2016).

I haven’t found any research showing that pure coconut sugar is more nutritious than pure cane sugar. So I’m not sure where proponents get this idea. If there are studies supporting it, please let me know in the comments section below!

So should you use coconut sugar or not? If you’re just switching for the sake of swapping out refined white table sugar for a “healthier” alternative, then it’s probably not worth the trouble. There’s no evidence that regular consumption can lead to improved health outcomes.

If you want to use coconut sugar as a replacement for cane sugar, then don’t go overboard. A teaspoon of coconut sugar has about the same amount of calories as one teaspoon of cane sugar, and that’s just not worth it. Don’t eat it every day, and eat other low-GI foods to keep your blood glucose levels stable.

So is coconut sugar better for you than regular sugar? The jury is still out! 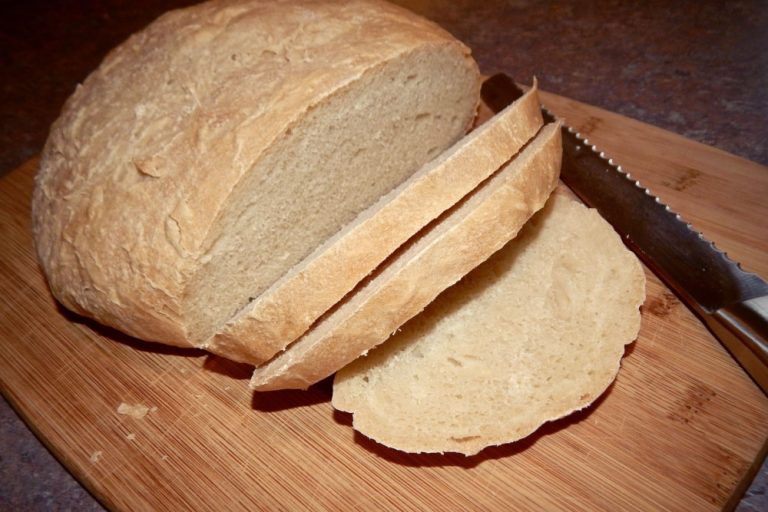 Love yourself some sourdough bread? A thick slice of sourdough, perfectly toasted with some scrambled eggs on top might be the perfect, cafe-style breakfast or brunch, but is sourdough bread actually good for you? Is it better for you than regular bread? Or is it all just about the taste? Sourdough bread is a type… 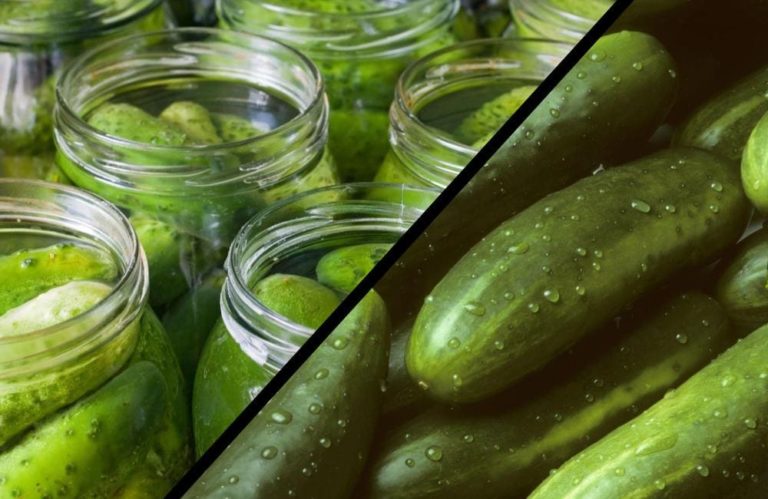 Pickles vs. cucumbers: which are better? When should I use each? Find out in our informative guide! 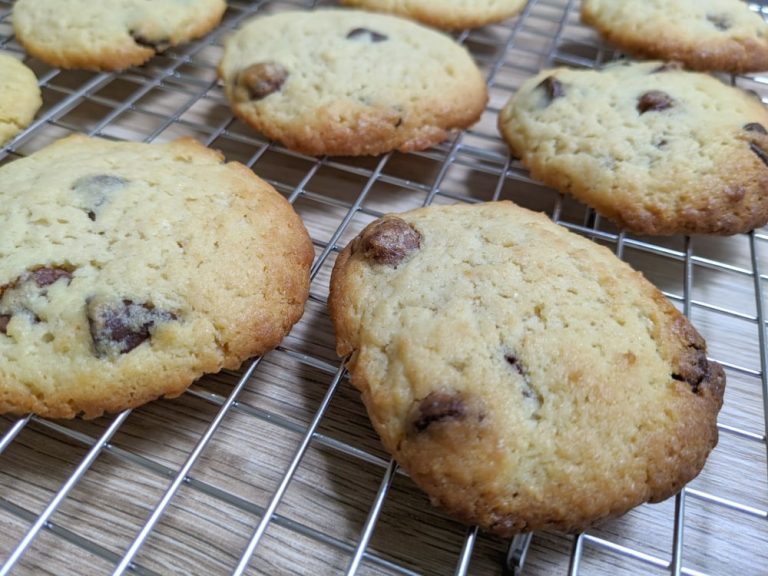 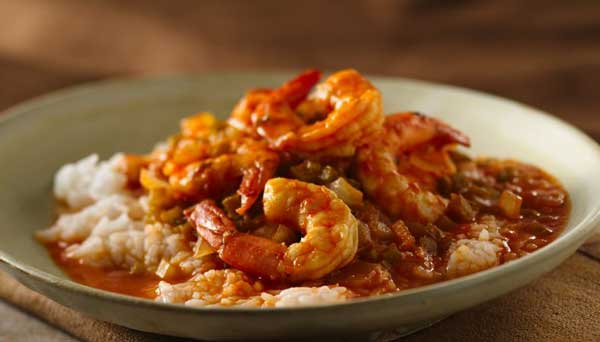 ​Choosing the right type of spices can be daunting at times when it comes to making a culinary masterpiece, and there are thousands of spices to choose from. What can be further confusing is, there are some spices which seem to be pretty close in terms of their blends, usage, and so on. Creole and… 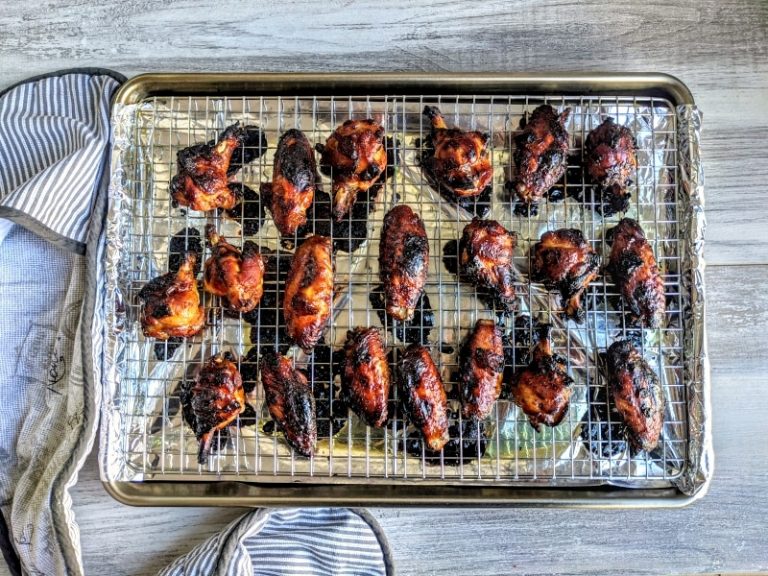 If you’re looking for the best way to cook chicken wings in the oven, you’ve come to the right place. Oven baked chicken wings are a much healthier option than deep fried chicken wings, and it’s easier, and creates less mess, when you bake them in the oven rather than frying them. Of course you… 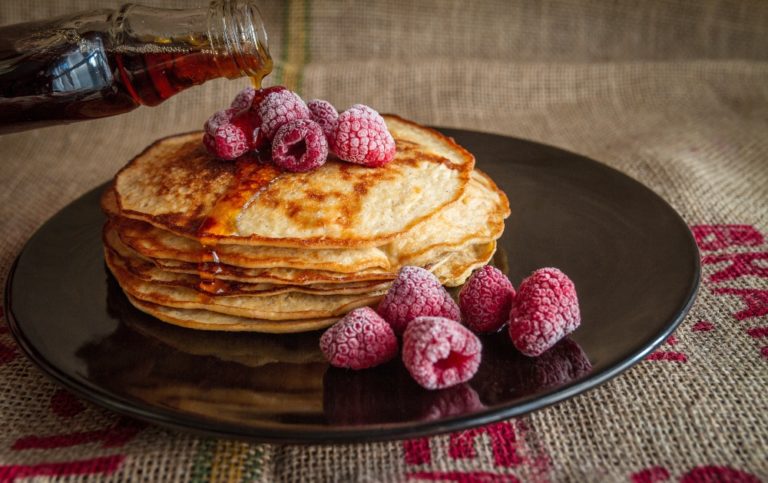